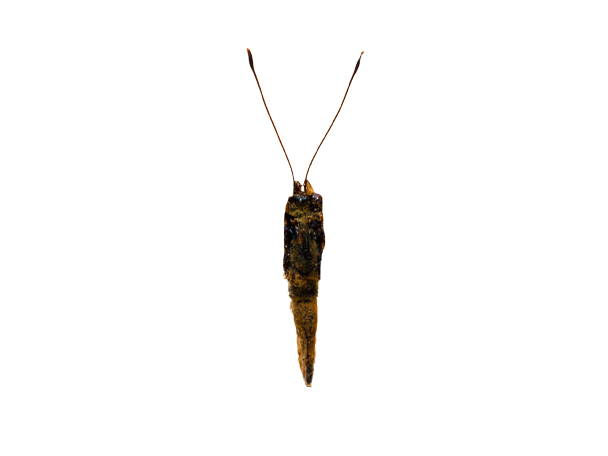 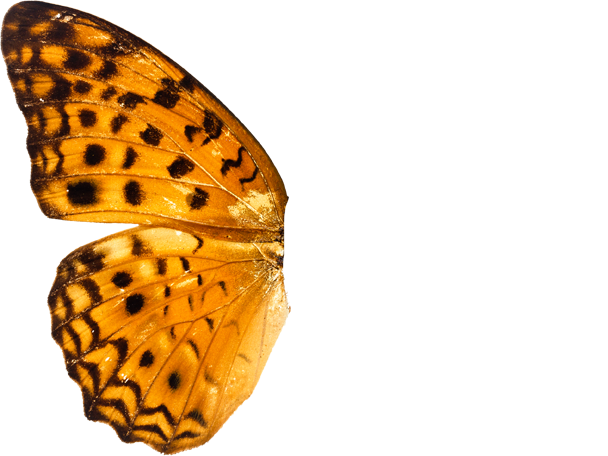 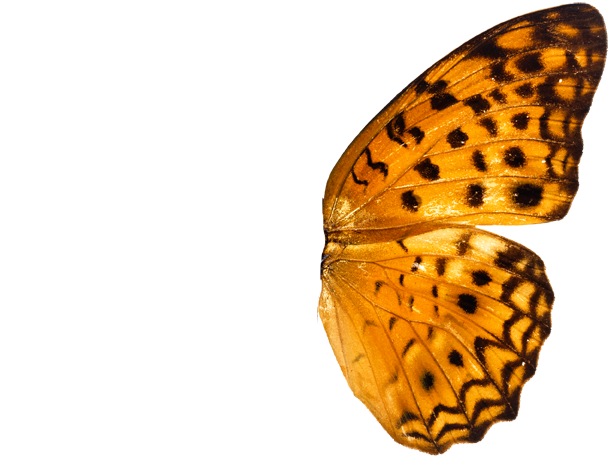 Samsung has today announced a new release date for the Galaxy fold, and the smartphone will be available for your hands from September this year.

Earlier this year in April, Samsung released a handful of prototype Galaxy Folds to the most notable technology reviewers, such as Unbox Therapy and Marques Brownlee. The phone's innovation and brand-new form factor was widely praised for the excitement that the device brought into the smartphone industry, and even initial skeptics said they're views were swayed by having the device in-hand. The smartphone seemed well-built overall, and the software was well-polished. After a few days of use, the new folding form factor promised real-world utility, not just a novelty factor, in the opinions of the reviewers.

Praises all round… except for two catastrophic issues….

After only a few days of use, and in some cases, on the first day of user-testing — A large proportion of the prototype Galaxy Folds started failing. There were two main issues that garnered the most attention. The first was that a grain of sand seemed to have entered into the smartphone’s unique hinge, and then slowly worked its way behind the screen, fold by fold, eventually causing a screen bump (under the soft plastic screen), and a subsequent catastrophic failure of the device’s display. Another issue was multiple users mistaking a protective plastic layer as an optional screen protector — and their removal of the film caused the phone’s screen to completely fail shortly afterwards.

The delay of the product’s launch was met with large scale disappointment by fans around the world — but Samsung have taken the stance that the $2000+ premium smartphone must be a reliable device upon launch.

The device will by no means be as sturdy as standard ‘brick’ phones — and only time will tell how long the devices will last in the hands of actual users. The appeal of this device should remain your initiation into being a first-of-its-kind user, and it is highly recommended to treat the expensive device with care and awareness, just as one would with a $2000+ watch.

Other attractions to the device are:

The improvements made by the company is outlined in their press release as:

The top protective layer of the Infinity Flex Display has been extended beyond the bezel, making it apparent that it is an integral part of the display structure and not meant to be removed.

Along with these improvements, Samsung has also been continuously working to improve the overall Galaxy Fold user experience, including optimizing more apps and services for its unique foldable UX. Samsung is conducting final product tests to make Galaxy Fold available to consumers starting from September in select markets. Availability details will be shared as we get closer to the launch.

If you have not yet seen the Galaxy Fold’s folding action, see the video(s) below.